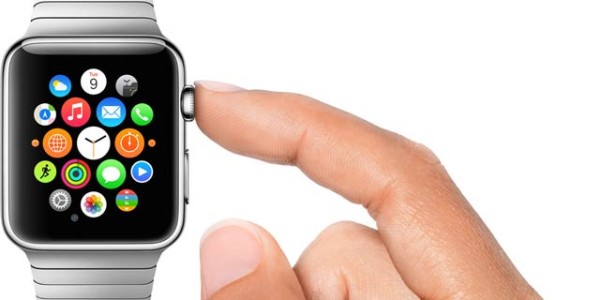 Smartwatches are already out in the marketplace, but up till now have failed to attract or innovate beyond consumers’ expectations. In such instances, the new device of the Apple entering the world of wearables has created lot of buzz already, and executives of electronics market are hoping that Apple can crack the missing code for everyone.

Apple unveiled its watch in September as the Apple Watch (and surprisingly, not iWatch). Here, we investigate the Apple Watch release date rumors, features and price speculation.

Apple watch release date rumors: When is the Apple Watch coming out?

Apple has said that the Apple Watch will arrive in early 2015.With that unsure release date repeated by Apple CEO Tim Cook during the company’s October iPad event, cook also promised that Apple’s smartwatch is “worth the wait”.

Apple’s senior VP of retail online stores Angela Ahrendts told employees that the Watch launch will take place after Chinese New Year, which takes place on February 19, 2015. Nevertheless, Apple has already released its ‘Watch Kit’ SDK, meaning that developers are currently working on their Apple Watch apps in advance of its launch.

It is a customizable smartwatch designed to exclusively work with an iPhone i.e. also a comprehensive health and fitness device. It is accurate to +/- 50ms no matter in which corner of the world you are, additionally it allows you to connect and communicate directly from your wrist. Go figure how talking to your wrist became a trend!

The unique innovation is the Digital Crown that lets you interact with the watch without hindering the screen and also works as the home button, which is a completely new way to interact with the device. Siri is also supported, allowing for dictation and smart watches. Some more interesting features include:

Force Touch that recognizes the difference between a press and a tap, allowing for different gestures to be made.

For charging this smartwatch combines MagSafe and inductive charging in a fully sealed unit.

Customizable interface, there is an array of watch faces, with everything from solar to Astronomy and modular. Apple claims to provide over two million ways to see time with the Apple Watch.

You can control music on your computer or iPhone using Apple Watch.

A Glances feature lets you swipe from the bottom of the screen to see whatever information you want to have there.

You can select what types of notifications you receive on the Apple Watch. To see the notification, you just have to raise your wrist.

You can connect with your friends with single touch using digital touch.

It is also a great health and fitness device. Using Activity App you can track your daily activity and Workout App shows real time information like distance travelled and calories burned and it can set your goals.

Apple Watch will come with a premium price tag of $400. Are you an Apple fan? we would like to know your view on this new wearable device.

myNet is an IT services and solution provider, with a team of seasoned Consultants of an accumulated twenty years of experience in emerging and developing markets, we help organizations